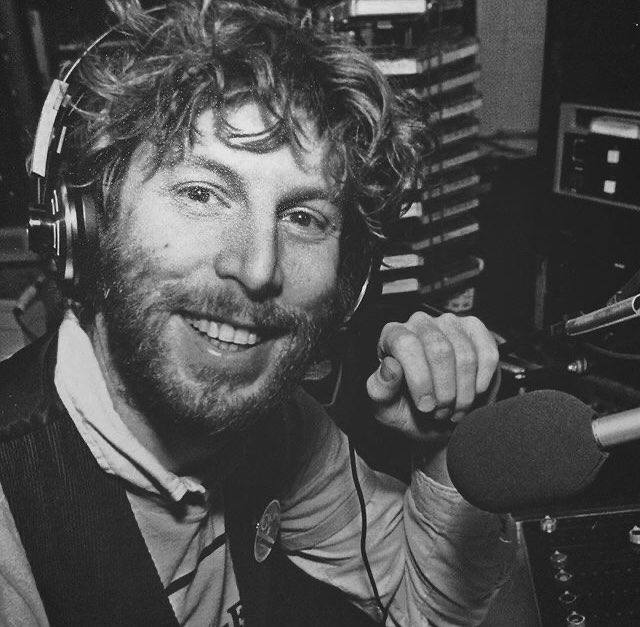 Legendary jazz educator, WKCR disc jockey, and New York personality Phil Schaap has died, age 70, and my head is swimming. I actually got the news from something Bill Morrison wrote on Twitter. Glad it came from a fellow jazz nut. I knew it was coming—as I had been DMing with some journalists in the “jazz world” for a few days—but something like this is still upsetting. Phil would often cry out “Bird Lives!” I guess we fans need to decide whether we say “Phil Lives!” or “Schaap Lives!”? Phil liked to be specific, so maybe “Phil Schaap Lives!” is the way to go.

I know that he was sick with cancer for a few years, but Phil Schaap was the type of guy who should have lived to 106. Of course, when I first heard him (and I became a regular listener in 1992) I thought he was 106. How else could he speak so confidently about when went down at a Frankie Trumbauer recording date from 1928?

His knowledge came, of course, from his upbringing: having Jo Jones as a babysitter will do that. Programming the now-storied jazz sessions for old timers at the West End in the 1970s gave him access to primary sources for years. Mix this with his steel-trap mind, and you get what so many artists told him over the years: you know what I did better than I do.

Schaap’s highly detailed delivery style drove some people crazy, but I always found it endearing. When he was really feeling the groove he’d tell you the time three times in the same minute. “It’s still 8:28 in the morning at WKCR-FM, the home of technically difficulties, but very soon it will be 8:29. And in fact now it is. It’s 8:29 AM.” Only Phil Schaap could say something like that and get away with it.

My favorite thing about his morning show “Bird Flight,” apart from its quantum-level obsession with Charlier Parker in which he would sometimes play three-second clips five times in a row for analysis, was that it was also the personal alarm clock for Max Roach. Until Roach’s death in 2007, whenever Schaap would have the need to back announce the great drummer (which was regularly) he’d pull away from the mic a bit and, in that thick Queens accent, shout “GOOD MAWNING, MAX!!” Many times I, too, would be half-asleep, and that call would stir me. To think, I was just roused from slumber at the exact same moment as Max Roach. Absolutely incredible!

One time, in the late 1990s, Schaap led a Charlie Parker fest in Tompkins Square park—I remember him shouting “Lee Konitz is in the house!”—and a woman there was annoyed he was talking so much. Talking too much? Do you complain that Sonny Rollins is playing too much? I gave her an “awww, come on!!!” but I don’t remember what she said back.

“Jazz school, again?” is what my wife has said for 20 years whenever I listened to Phil Schaap. And that’s really what it was. A free education for anyone with a radio.

Schaap had three gigs at WKCR-FM (where he began in the year 1970!) There was “Bird Flight” every morning, and “Traditions in Swing” on Saturday nights. (Sometimes on “Traditions in Swing” he’d do a deep, 180-minute dive into an artist you’d never heard of, then look up on Wikipedia and find there was only a two sentence stub. Phil Schaap!) His third responsibility were the birthday broadcasts, 24-hours of programming devoted to a single artist. Louis Armstrong, Bix Beiderbecke, Duke Ellington, Lester Young, Charles Mingus, Billie Holiday, etc etc. He wasn’t on the air for all of it, obviously, but it certainly felt that way.

Phil Schaap once explained his ideal radio listener. It would be during one of the summer birthday broadcasts, like Louis Armstrong, Lester Young, or John Coltrane if the weather was still good. Though he was aware many listeners were tuning in via the internet, Schaap was nothing if not old school. He envisioned a New York City couple, returning from a weekend upstate, cruising south on the Taconic State Parkway, and emerging from the ether, WKCR-FM crackling to life, welcoming them home.

Whenever someone passed, Phil Schaap would play Ornette Coleman’s funeral dirge “Lonely Woman.” Personally, that’s not something I want to hear for Phil. At least not right now. I’d like to play Charlie Parker, announced by Symphony Sid. I’d like to imagine an afterlife where these two encyclopedias of jazz are over-explaining to each other and using polysyllabic verbiage for eternity. 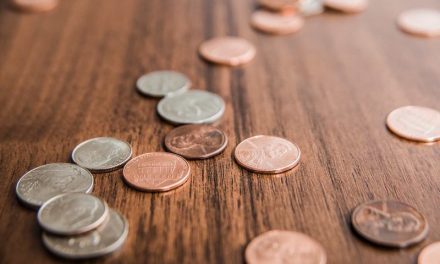 Roll With The Changes 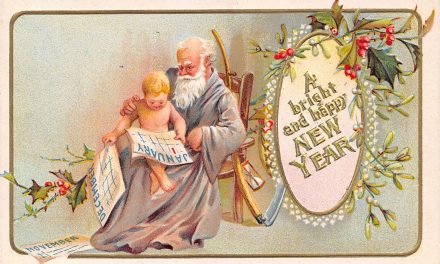 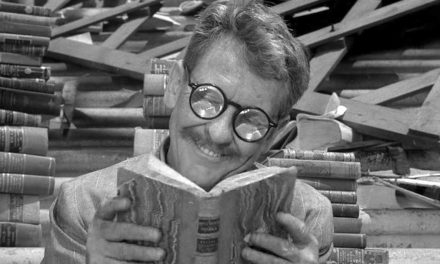